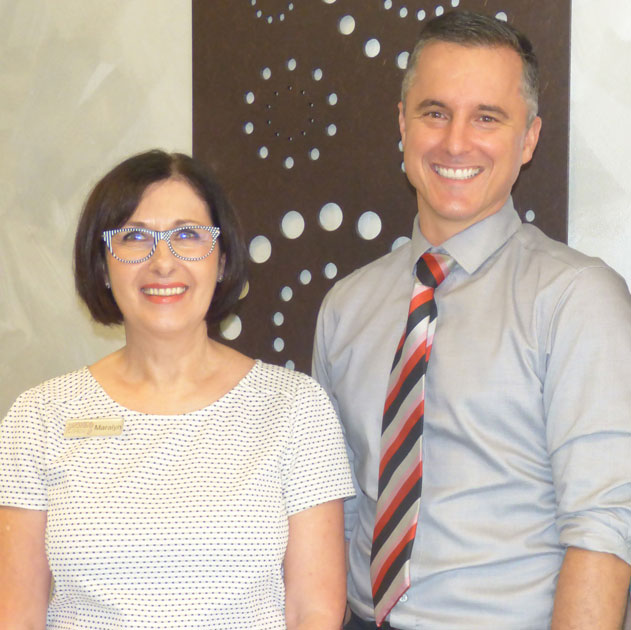 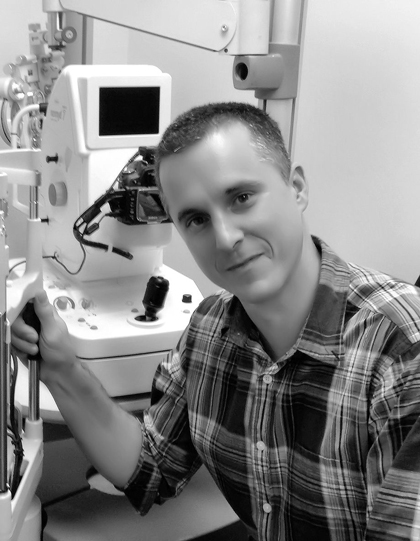 Introducing the other
Michael Jackson

American born Dr Michael Jackson first came to Australia in 1992 as he was required to undertake a year of study overseas to complete his Science degree, and he chose the University of Queensland in Brisbane because he wanted to be somewhere warm! Later, Michael returned to Australia to undertake a Master’s Degree in Molecular Biology where he studied STD’s in koalas.

Optometry studies were his next calling, and he achieved a Bachelor of Optometry from the Queensland University of Technology. After graduating, Michael worked in Perth for several years before returning to the east coast to create his own brand of signature independent optical practices, leading to the establishment of Sanctuary Cove Optical in 2014.

Michael has multiple qualifications which allow him perform more unusual optical services such as prescribe ophthalmic medicines and assess pilot vision under the CASA program.

He is supported by a team of experienced optical assistants who are skilled in all facets of optometry and offer a comprehensive fitting service.

Fun Fact: Michael turned down an opportunity to work in medical research at Harvard and instead did a stint with NASA. 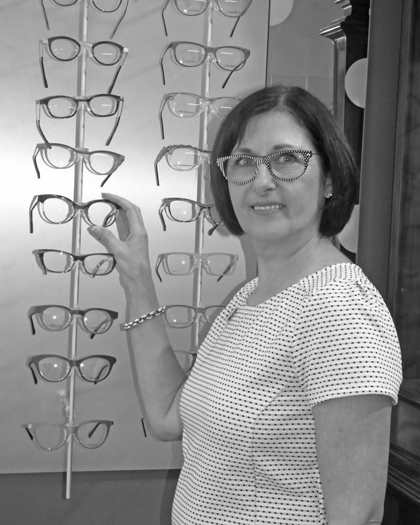 With nearly ten years of optical experience, and a keen eye for fashion and styling, Maralyn McMahon is a natural in her role at Sanctuary Cove Optical.

She loves the blend of administration, retail and health that working in an optical practice provides, and a strong sense of community that embodies Sanctuary Cove.

Maralyn really comes into her own when working with people to help them choose the perfect pair of frames.

“It’s great fun fitting frames to faces. Through talking to people, we get an idea of their taste, as well as their eye health needs and lifestyle, and this can be the starting point to selecting frames to try on. Skin tone, hair colour and overall fit are all important considerations in choosing frames, and we sometimes need to help people step outside their comfort zone to choose a frame that best accentuates their facial features.”

Fun fact: Maralyn was a roadie for her son’s rock band.